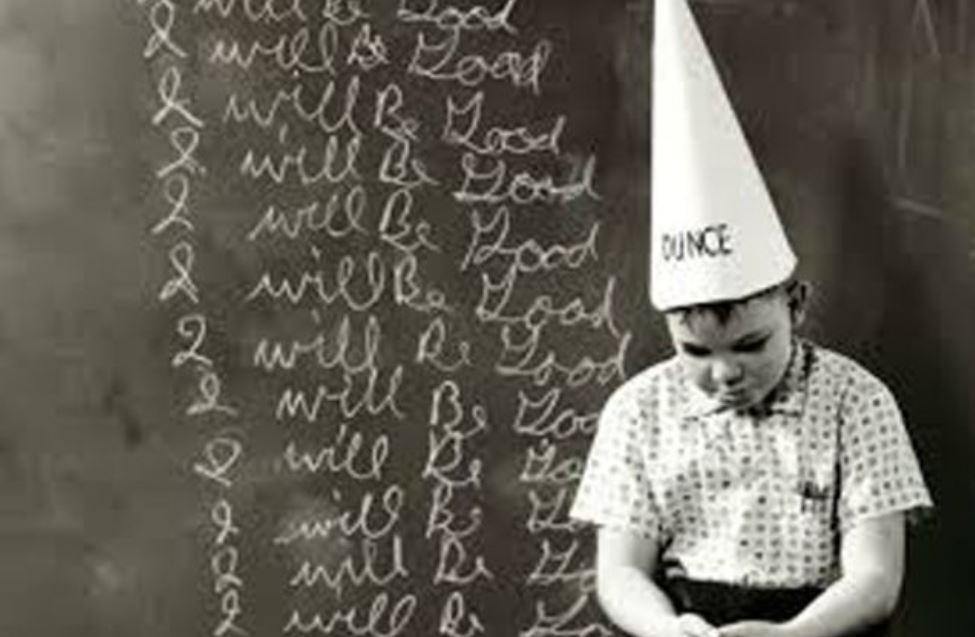 No one would have imagined how hard the current pandemic generated by Covid19 is hitting us. But what is most outrageous in this situation is the irresponsibility of some people, who must be exposed for their lack of respect for the rest of society.

Nobody likes having to wear a mask all day on their face, or having to keep safe distances to interact with others. Even less not being able to meet with friends or family if they exceed 6 people … Not to mention the enormous and incalculable economic losses that all this is causing for hundreds of thousands of citizens and families around the world.

But it is inadmissible, inconceivable and a real affront for those of us who do comply with the rules, that a few (too many) skip all hygiene and health precautions exposing themselves and others to contagion, unfortunately, too much easy and fast in its transmission.

The coercion to comply with individual protection measures has been based throughout this time on a series of fines of varying amounts depending on the seriousness of the offense. But the reality is that either these penalties are not applied, or they are anecdotal in the amount to be paid.

And even worse, often, those who pay the fines, especially if they are minor or young offenders, are not even themselves, but their parents or guardians. Or they are adults who are not affected by scratching their pockets, to reoffend at the slightest opportunity. In addition, when an agent catches the offender in the act, the criteria for applying the sanction is not clear either, which often remains in a warning or reprimand and little else.

In the past, our minors who behaved unruly at school were pointed out by the rest of the students when the teacher removed them to one end of the classroom, placing a cone with large donkey ears on their head, so that they suffered the shame and ridicule of see himself thus exposed to his peers.

Surely today, in which we are all so modern, liberal and lazy according to what things, this seems execrable to us, and, certainly and surely, it bordered on the vengeful and shameful, and it was little or nothing didactic and repairing. But today and at the time of all these irresponsible fellow citizens, it comes to our hair to combine it with another part of the punishment as much or more effective, and above all, pragmatic.

Contribution to society, by obligation

These people, since they do not want to collaborate so that we can all get out of this painful situation as soon as possible, they can be punished with jobs for the community, but also so that it is clearly identified why they have received that punishment.

For example, some policemen find a large group of adolescents in the middle of the bottle and without keeping the slightest restriction or protection measure. They identify them all and, as the city or municipality needs people to do work for the community, of whatever kind, they are notified and informed that they will carry out that work with a bib or vest duly identified with a slogan something like “I did not respect the rules of protection against Covid19″.

Thus, first, they will have to dedicate valuable personal time to work for others, for the community, and we will all know the cause. And, willingly or unwillingly, with their work they will contribute to something positive while their public exposure will make them recognize their mistake.

Despite this, there are always scoundrels who will not learn anything and will relapse, but probably many people will think twice: the sense of ridicule hurts us more and that they take away our time than pay a fine, which, sometimes, does not come out of our pocket.